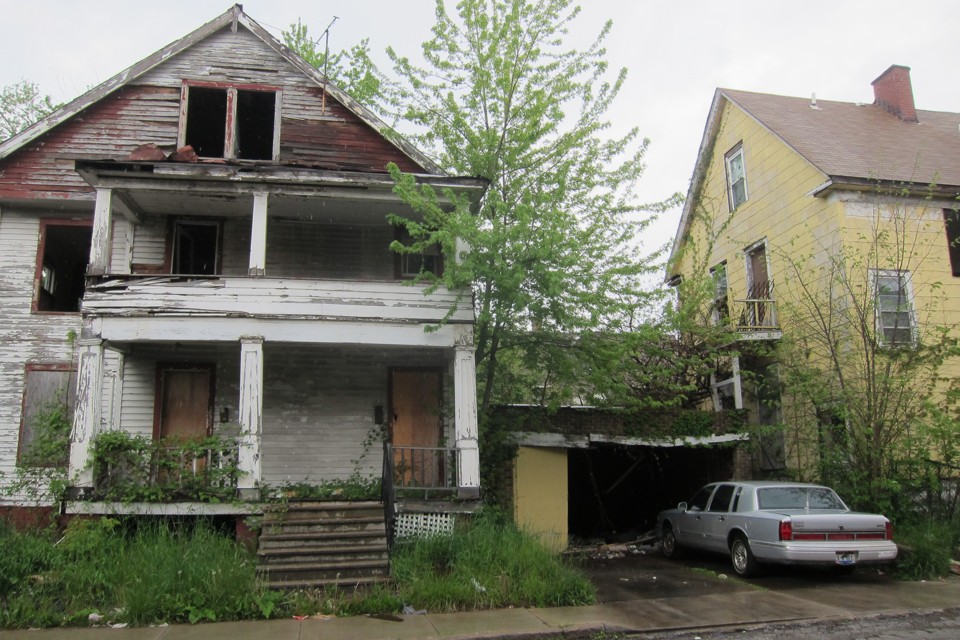 A new study from Cleveland looks at the correlations between living conditions and kindergarten readiness.

Much has been written about how a child’s environment can hurt or help their development in the first crucial years of life. Researchers have established that poor children who grow up in poor neighborhoods are less likely to succeed than poor children who grow up in wealthier neighborhoods, and last month, I wrote about how a person’s chance of success plays out on the level of a city block.

Zooming in even farther, in a recent study from Case Western Reserve University, in Cleveland, social scientists wanted to see if a home’s physical condition could be linked to a child’s academic performance…

Source: How a House Can Shape a Child’s Future – The Atlantic